Wisconsin’s state senate unanimously voted to approve cultivation of Hemp and is expected to go through final approval today, according to WHBL-TV, which would then need to be signed by Governor Scott Walker (R).

Walker had approved a law earlier in the year to allow the possession of marijuana derived CBD oil and to expand the medical conditions it can be used for.  If he approves the current law, Wisconsin will become the 35th state to have a hemp law since production was legalized in 2014. 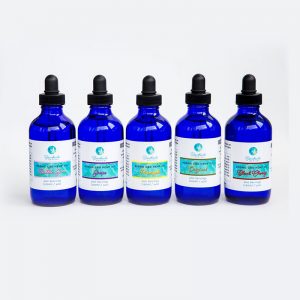