Helping your anxiety with CBD

Cannabinol has been shown to help many different things, so it’s no surprise that it has been shown to help people with Social Anxiety Disorder (SAD) in 2 separate studies.  In a 2010 study, CBD was shown to significantly decrease anxiety.  In a 2011 study, cannabinol was shown to reduce anxiety, cognitive impairment/discomfort in their speech performance, and decreased alert in their anticipatory speech when simulating public speaking with naive social phobia patients.

In 2016 there was a study done on a young 10 year old girl who had suffered from sexual abuse and wasn’t finding relief from pharmaceuticals.  Once on the CBD, her anxiety went down and had much longer and better sleeping. 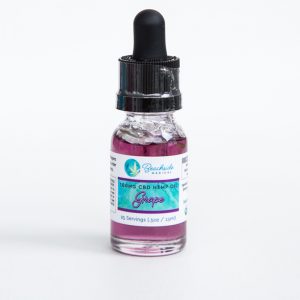