Fibromyalgia and other medical uses for CBD/Hemp Oil

Published in June, High Times listed some medical uses for CBD oil that the average person may not have heard about.

#1-Cigarette Addiction.  In a controlled study, 24 smokers were give an inhaler of CBD oil or a placebo.  In a week the patients who were given the placebo say no change, while the participants of the hemp oil has an almost 40% drop in their cigarette consumption.

#2-Acne.  Published in the Journal of Clinical Investigation and National Institute of Health, researchers came to the conclusion that CBD was very effective sebostatic and anti-inflammatory agent by inhibiting lipid synthesis.

#3-Diabetes. While there isn’t a direct effect of Cannabidiol on glucose levels, it prevented production of IL-12 by splenocytes.

#4-Fibromyalgia.  In 2011, there was a study that produced promising results for CBD uses to treat it.  1/2 of the 56 patients saw a reduction in symptoms and pain.  The other 1/2 was given a placebo and saw no change.

#5-Schizophrenia. In 2012, German researchers published a study in Translational Psychiatry.  They compared Amisulpride, an antipsychotic, and CBD.  Both worked on the 42 patients, but the CBD oil has the shorter side effect profile. 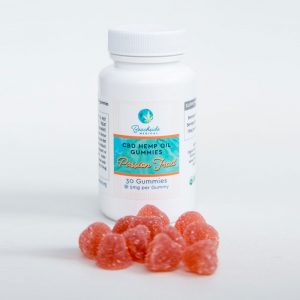