A study done in 2007 by doctors from the Walton Centre for Neurology and Neurosurgery, in Liverpool, England reported that patients who used the THC/CBD nasal spray to treat the Central Neuropathic Pain (CNP) associated with their MS lowered their pain associated with CNP from 3.8 to 2.9 (11 point scale) during the 2 year study.  These same patients showed no evidence of tolerance after 2 years.

CBD as also been shown to help with the muscle tightness, pain, sleep disturbances, and loss of bladder control patients with multiple sclerosis often suffer with, according to an article written by Self Hacked. 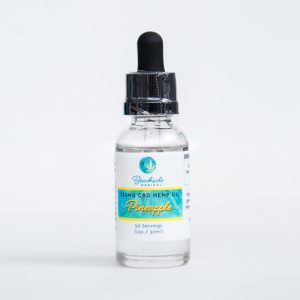