CBD oil patients won’t be arrested by the DEA

Reported by WTHR Indianapolis, the DEA was surprised that the Indiana state police were conducting raids of retailers of CBD oil and prosecuting patients when the DEA itself won’t come after them.  DEA spokesperson, Rusty Payne, said “We are in the middle of an opioid crisis in this country.  That’s our biggest priority right now.  People are not dying from CBD.  Some would argue lives are being saved by CBD.  Are we going to get in the middle of that? Probably not.”  He further states that the states should be prioritizing what’s affecting public safety right now, which is the opioid epidemic.

If you ask Ruby Houpt of Indianapolis, she would tell you how CBD helped to save her life.  Diagnosed with Fibromyalgia, Houpt was taken 14 prescription medications including opioids that often left her unable to get out of bed and made her feel like a zombie.  After starting the hemp oil, she was able to stop taking all of the prescriptions and live a normal life. 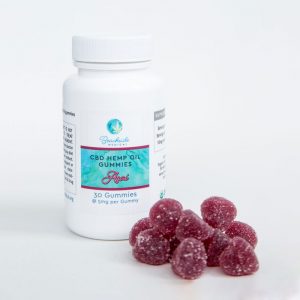