Studies on the effects of Cannabidiol (CBD) and Alzheimer’s have shown promise in 2 separate areas.

The first area has shown that CBD stops further neuro-inflammation in mice when given a daily dose of 10mg over 7 days.  This study was conducted in 2007.

The second area which cannabinoids are have shown promise is in the reduction of aggression and agitation found in moderate to severe stages of the illness.   However, due to the short time length and small sample sizes definitive conclusions have yet to be made.  The synthetic forms of marijuana did show promise in the studies.

CBD neuroprotection is due to its antioxidant and antiinflammatory activities and the modulation of a large number of brain biological targets (receptors, channels) involved in the development and maintenance of neurodegenerative diseases. 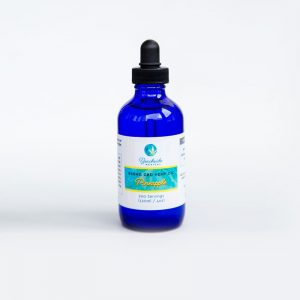